With a wide range of dialects reaching around the world, it is estimated that over 420 Million speak some form of Arabic. Spreading the gospel in Arabic is critical to reaching a majority of those who are unreached throughout the world. 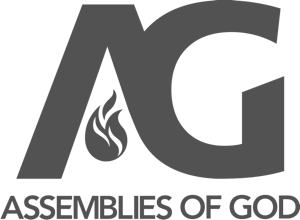